If you can dream of someone else’s future; will you call it a dream or nightmare?

Most of us fall asleep tight or into frivolous dreams. But what if sleeping meant dreaming something that is going to happen and not always to you but someone you don’t know. How desperate will you be to stop it from happening! Meet three of our protagonists from, “While you were sleeping” Korean drama who just have this gift or should we say curse! We have the pretty and daring Bae Suzy plays the role of a newspaper field reporter Nam Hong-Joo. The tall and handsome Lee Jong-suk plays the role of a rookie prosecutor Jung Jae-chan. Finally, every Noona’s dream man Jung Hae-in plays the role of an upright police officer Han Woo-Tak.

Official Trailer of While You Were Sleeping

While you were sleeping Korean drama review:

While you were sleeping is a 2017 Korean drama on Viki, written by screenwriter Park Hye run, who is known for her earlier Kdrama hits like Dream High, Pinocchio and I can hear your voice. It is directed by Oh Choong-hwan, also known for the 2020 Korean drama Netflix hit Start-Up. This Korean drama belongs to the Supernatural – drama genre.

This 16-episode Korean drama starts with the protagonist having vivid dreams like someone falling off a hospital roof, a car hitting Hong-Joo’s mother, and a chain smoker dying in a petrol bunk. These dreams are only shown in small bits while, you are introduced to the smart prosecutor Jae-chan, get ready for his first day of work. By the end of the first episode, you have Jae-chang save Hong-Joo’s mother by coming to the otherwise accident scene at the right moment!  By the end of the first episode, you also know you are in for a thriller drama.

Then we are introduced to the freshly graduated young cop, Woo-Tak. These three protagonists meet when they cross each one’s lives in unplanned circumstances. They soon realize that they all have the same gift of dreaming of futuristic events. They start helping each other and solve crime cases and even prevent some accidents.

There is cute romance and friendship between Hong-Joo, Jae-chan, and Woo-Tak. The script is racy, and you will not be bored even for a moment. The director has appealed to all audiences. You have unsolved cases in the background, but a good amount of humor, romance, and drama in this Korean drama series. Then there are some good court drama situations that are not very heavy, and you can sit back and enjoy the arguments!

The three leads of this Kdrama

The best part of this drama is that all three protagonists have a good role in the Kdrama and fit the same well. When you watch Lee Jong-suk, you know he lights up the screen as an experienced actor. Bae Suzy is her usual no- nonsense with some oomph! Jung Hae-in is the young police cop and the very adorable newbie!

If you are wondering what Korean drama to watch that has a dose of all entertaining elements- this one is for you! While you were sleeping Korean drama is a thorough entertainer. You have good doses of thrill, romance, drama, and comedy. The crime cases are shown subtly only and not disturbing. This is one drama that has a powerful cast but delivers beyond their star power! Go for it!

Tags: Korean Drama Review, While You Were Sleeping Kdrama 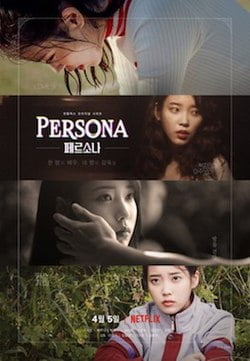 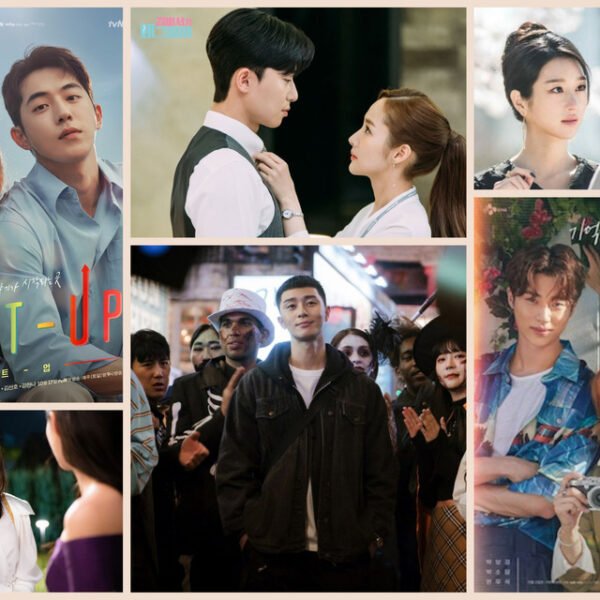