Makeup not only beautifies you, it empowers you to look at the world in the eye!

We gave you all the reasons why you should definintely start watching True Beauty a Korean drama in our earlier feature. Click here in case you have missed the same. If that was not enough, we give you the first hand review of this 16 episode series. We are sure you are curious to know if this Korean drama on Viki matched upto to all the hype of the Truebeauty webtoon, till the last episode!!!

Let us start with a quick recap of the Story brief:

True Beauty tells the story about a regular high school girl Lim Jukyung (played by Moon Ga young), who is bullied & humiliated at school because she is considered to be ugly looking by other students. She transforms into a “beauty” after discovering the magic of makeup. She binge watches makeup tutorials and masters the art. Thus, transforming her real self to a dazzling looking girl.

She gets lucky when she has to change school because her family has to shift locations and move in to their old house; thanks to their broke father! She finds friends in her new school, thanks to her “Goddess of Beauty” look! The makeup transformation not only elevates her status among peers but importantly her
self esteem too.

Things get interesting when her class mate and school heartthrob, Lee Suho (played by Cha Eunwoo) happens to see her without makeup. To make it worse, she has a crush on him! To complete the picture, we have the “school bad boy” and her other class mate, Han Seojun(played by Hwang In yeop) who develops a liking for her and is Lee Suho’s former best friend!

To begin with, the korean drama series starts off as a teenage comedy and then brings in the main concept of the worrisome acceptable beauty standards of society, that also leads to school bullying. This Korean drama successfully maintains a steady and interesting pace and every episode gives the viewers a good balance of all emotions among the lead characters!

The script keeps the plot interesting. The two leads Lee Suho and Lim Jukyung have their own secrets and insecurities that they struggle with. Their reactions when these secrets are eventually out, will make you empathisize with them. But it is relieving to watch them grow out of it! Han Seojun supports both of them in his own way, but does not bother to take the credit.

You will fall in love with the True Beauty cast; three lead characters. Moon Ga young plays the role of Lim Jukyung to perfection. She literally lives the character. She emotes dissappointment and fear when bullied at school, comedy when she is around her brother, romance and anticipation with main lead Lee Suho and cheerfulness with the second lead Han Seojun, gracefully.

Cha Eun woo plays the role of Lee Suho unruffled. He is good looking, cold and struggles to communicate with others. However, his chemistry with Lim Jukyung is a perfect example of a high school couple. The secret stares, jealousy when she hangs out with others, the way he always gives her a shoulder to fall upon and finally big the romantic jesture when he finally proposes to her, will make you fall in love with Lee Suho.

Cha Eun woo has matured in his looks and more importantly his acting skills, from his days as a high school kid in My ID is Gangnam Beauty Kdrama

You can sense how comfortable he is in front of the camera, especially in some very intense romantic scenes in this romantic comedy Korean series. In spite of his charismatic looks and lovely voice, he will make you sympathise with him for some very teary and heart rendering scenes. He displays a good mix of boyish charms and maturity.

The second lead and perhaps the most fascinating character of the series is Han Seojun, played by Hwang In yeop. It is almost like the school “bad boy” role was scripted for him! His unusual looks, husky voice, anger towards Lee Suho and initial aloofness towards Lim Jukyung, will make you curious about him.

Hwang In yeop plays his role well; his character is uber cool and adorable and someone who is very real. He is not the perfect or ideal hero but is very relatable! His chemistry with Moon Ga young is delightful. They fight, argue and goof around like typical teenagers. He falls for her kindheartedness slowly.

You will fall for his decency as he stays true to his best friend. He does not show off his true feelings to Lim Jukyung, (who is Lee Suho’s girlfriend), not even when he finds a vulnerable chance with Lim Jukyung.

Interestingly, Hwang In yeop is way older in real life. Watch the series and you will agree that this 30 year old has indeed not aged a day beyond 20!

A broad list of Korean drama series storylines have created such compelling second leads in the previous year, that we usually see Online audiences picking sides of their choice of the hero. There are fierce comments and audience expression on whom the the heroine should end up with!

Here the characterisation is so well written for both the hero leads, that you wont be stressed out to appreciate the ending! But spoiler alert, you will like both of them!
The ending is well justified; not much of a heart break for Team Suho or Team Seojun!

The support cast and mini plots of this cast, make True Beauty a complete watch. Lim Jukyung’s amusing family adds on to the fun. The way they look out for her after they discover how badly she was bullied at school is very comforting. They support her silently even without her knowing about it! There are numerous instances where both Lee Suho and Han Seojun end up in Lim Jukyung’s house. Scenes where each family member chooses between the two heroes will have you in splits!

The wedding of Lim Jukyung’s sister is easily one of the best weddings we have
witnessed in Korean dramas recently. It is a fun wedding literally! There is music, dance and tons of comedy. Lim Jukyung’s sister played by the boisterous Im Se mi is a treat to watch for. She falls in love with Lim Jukyung’s shy and modest home teacher. How she woes him is something that you do not quite often get to see in dramas!

The OST is a good mix of fast and melodious songs. It gets better as there are two singles sung by both the heroes! Check out Cha eun woo‘s single, “Love so fine” and Hwang in Yeop’s – ‘It starts today’. The singles SF9 Chani’s – “Starlight” ,Saya’s, “Call me maybe” & Yuju’s (KPOP band Gfriend), “I’m in the mood for dancing” are other songs that add that happy zest to the album.

Overall, True Beauty Kdrama is a perfect high school romance with good humor throughout the series. The characters are adorable. This is a youthful drama, full of innocence and unmixed emotions; you simply do not want to miss! This is easily one of the best Korean drama to watch that was released in year 2020. 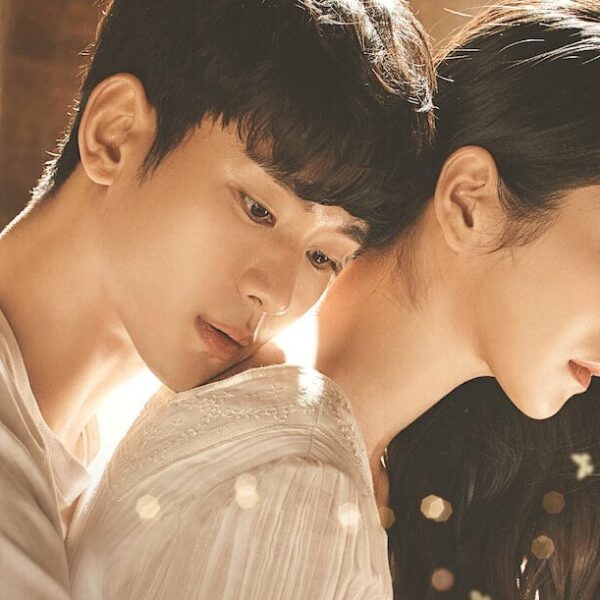 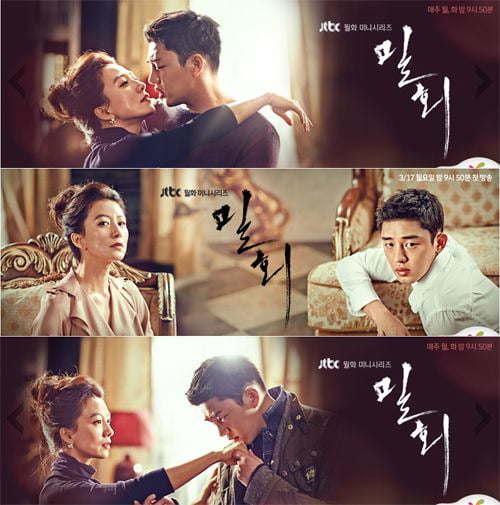