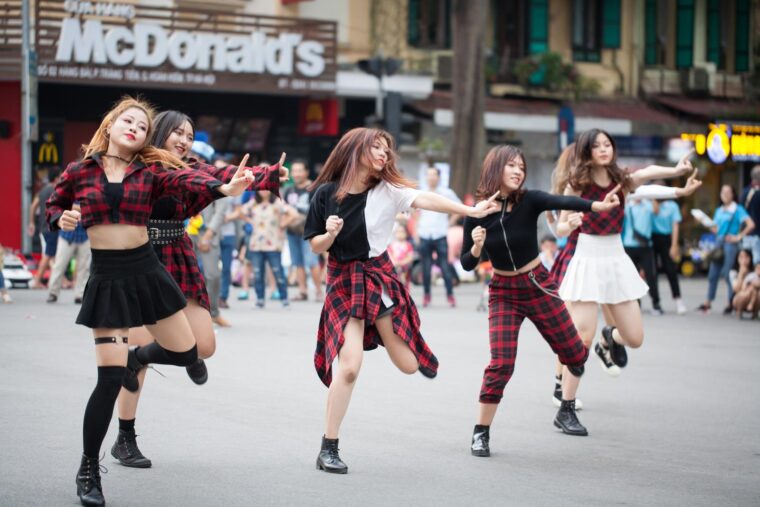 Even the most lame music admirer, would have heard of KPOP ( short name for Korean Pop music) in recent times. Thanks to populartity of BTS and other groups like Blackpink who have put KPOP on the global music map, music today truly has no language! So are you not curious about how music from a realtively small country South Korea is now a global phenomenon.

To start Kpop is a conventional and popular music that began and started from South Korea.The term Kpop includes many musical genres within its umbrella. It’s actually Korean pop, including hip hop, rock, and electronic music. Kpop is believed to be a fairly new form of music. The type of Kpop music that you are listening to today was developed around the 1990s. The roots for Kpop began from the 1950s,and have since then already been influenced a lot by different types of Western music and pop groups. American pop culture has also especially had an effect on Kpop.

There have been several attempts by many music companies in South Korea to burst into the International music markets, specifically in the United States. Many remarkable tries were from the music groups BoA and Wonder Girls but Kpop got recognized, when Psy’s Gangnam Style hit the radios and televisions all around the world in the summer of 2012. It started off with one song,but now that all the people around the world have gone crazy over BTS, we can definitely call Kpop a worldwide phenomenon!
Many years ago, if you were lucky, you might attend a small club concert by your favorite Kpop artist if you lived in Europe,Brazil or Asia. But now you can also see the groups like Blackpink carry out their music at Coachella!

Kpop with its idol groups is quite different from Western music. The Kpop melodies are attractive and memorable, the choreographies are impressive and the group members are pretty. There is usually a lot of effort also put into making the music videos look cool and classy! The groups have specific styles to help them stand out which make the Kpop unique.Kpop is not just a music genre. It is a worldwide phenomenon. The reason why it is so popular and unique is that the idols are formally trained in singing and dancing from their childhood. 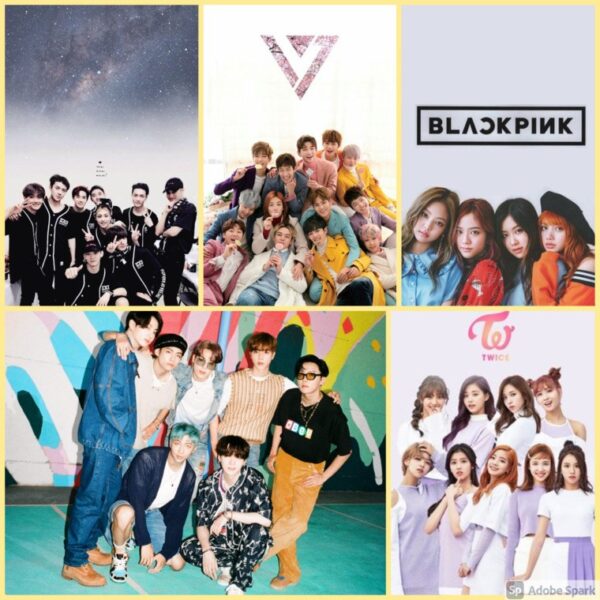