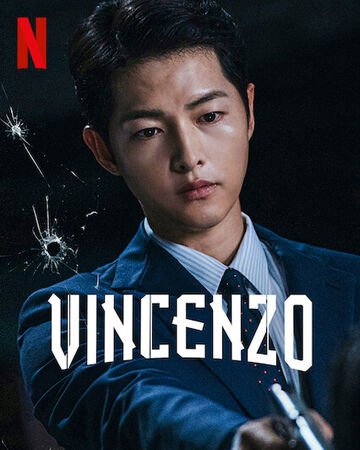 Move over boys, the “man” is here!

Welcome to Vincenzo Korean drama, the latest Korean drama series on Netflix.
There are TV Korean dramas and then there are dramas that make you wonder shouldn’t this be up on the big screen instead of our homescreen TV! It started airing in February this year and is mid way; completing its 8 episodes.

It revolves around the main protagonist Song Joong ki, who is adopted by the Italian mafia head of the, “Cassano” mafia family, after being abandoned by his mother in Seoul. After moving to Italy, he is given an Italian name, “Vincenzo Cassano”. When his adopted father dies, the biological son tries to eliminate Vincenzo, as he feels treathened by him.
Vincenzo works as a “consigliere” (a member of a Mafia family who serves as an adviser to the leader and resolves disputes within the family) and comes back to Seoul, South Korea for unfinished business.

Here’s why you should watch this 18million USD budget Kdrama on Netflix :

1. Song Joong ki, as the “cold hearted” yet cool “consigliere” is a visual treat to watch. He looks dapper in his expensive classy formal Italian suits. One needs the perfect body language to carry this classic outfit. Song Joong ki nails the look and the character! His Italian dialogues, with the rythm that goes along, shows off the efforts Song has put into the role. Viewers are curious of the meaning but are totally loving it!

2. By the end of the first episode, viewers witnessed lavish Italian vineyards set on fire. This is just an introduction to the scale of this Vincenzo Korean drama series. By the end of the 4th episode, you have another set of very impressive & mind-blowing scenes. It will not only leave some impact on the viewers but will get you totally hooked on.

3. The plot is intriguing! Vincenzo is back in Seoul for one tricky business. He had in the past, helped a Chinese tycoon hide his Gold bars worth billions in the basement of a commercial Plaza. The tycoon is no more. Only three people are privy to this info – the Tycoon, his confidant/plaza manager; Choi Young-joon and Vincenzo. One cannot simply dig the Gold out, it’s massive! The building has to be demolished without anyone suspecting the real reason.

However, the corrupt conglomerate, Babel group forcefully buy the Plaza. It wants the tenants evicted. The tenants are supported by the righteous lawyer played by Yoo Jae myung; best known for playing the main villian in the hit Korean drama 2020, Itaewon Class

Now, Vincenzo and the Plaza manager need to create a master plan to dig out the Gold, without arousing any suspicion, take their share and disappear. But how do they get rid of the Babel group?

4. The Villian :When you have a macho villian, who matches upto a stellar hero, things automatically race up. The main villian is the handsome Ok Taec yeon. He works as a dumb intern in Woosang Law Firm that handles Babel group’s legal cases. However, he is the actual malicious owner of the Babel group.

Ok Taec yeon is a well-known rapper from the South Korean KPOP group, 2PM. It is a 6 member boy band group. His dialogues include English words in American accent, which makes him totally adorable when he is playing the role of the intern. One of the best compelling moments of the drama, was the revelation that he is the actual main villain!

5. The main female protagonists are equally compelling. We have the award winning (including prestigious Baeksang Arts Awards nominee) Jeon Yeo Bin who is Ok Taec yeon’s boss. She is a total go getter! She has her own work principles in life and her righteous lawyer father not affected; Yoo Jae myung (lawyer supporting tenants of the Plaza)! She would happily twist anyone’s arm, as long as it leads to a successful career.

Kim Yeojin is the Senior law partner at Woosang Law Firm and he is pure evil. He can go to the extent of killing anyone to win a case.

6. This Korean drama series has its good share of humor. The Plaza tenants are simple and amusing. Jeon Yeo Bin as the female protagonist is loud and acts funny crazy. She teams up perfectly with Song Joong ki in the drama, easing up and yet supporting him in her own way.

As per the viewership so far, vincenzo Korean drama is currently one the best Korean drama series. It is the 16th highest-rated drama in Korean cable television history, for instance. Song Joong ki is best known for his role as, “Big Boss” from the iconic Kdrama series, Descendants of the Sun. If this drama continues its success run till the end, it wont be long before we nickname Song Joong ki, as “Vincenzo Grande Capo” ( grand capo means Big boss in Italian) 😉 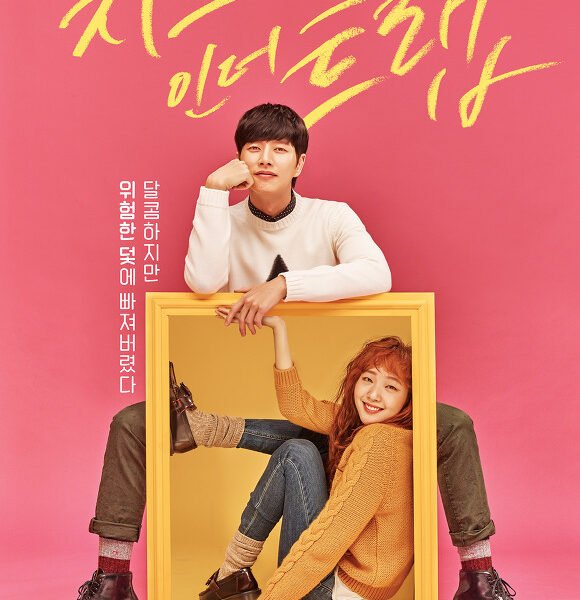