What is it about:
Something in the rain Korean Drama Series is a 2018 Korean drama. JTBC distributes 16 episodes of this korean drama. It is a love story between the older Yoon Jin-ah (Son Ye jin ) and her best friend’s younger brother Seo Joon-hee (Jung Hae in). It touches upon the discrimination women face at the work place.

She loves him because he treats her with love, affection and respect.
Once they decide to pursue their relationship, they find hardships in convincing family and friends as it is unusual for an older woman to have a younger boyfriend.Yoon Jin-ah (Son Ye jin)’s family also does not want to accept Seo Joon-hee (Jung Hae in) because his status is no match to them.

Something in the rain Korean Drama Series covers every possibe aspect of a relationship. Right from the initial dating,secretly meeting up, slowly revealing the relationship status to office colleagues and family.

How they face their problems of their unconventional relationship?? And if they are able to emerge out of it and stay together is the theme of this Korean drama.

The story covers women discrimination and abuse women in workplace. Yoon Jin-ah (Son Ye jin) is used to being a meek employee and finds it difficult to retaliate to her offensive supervisors.
( Spoiler alert : There is no explicit sexual or abusive content)

The Setting :
The main leads spend a lot of time on lunch and dinner dates; apt to the original Korean title of this drama – “Pretty Noona who buys me food” . Seoul locations is mainly visible in the Korean drama series.

A variety of food locations covered in the series. The series is mostly set in Coffee Bay, Seoul frachise, where Yoon Jin-ah (Son Ye jin ) works. Very famous restaurants and cafes’ in Seoul is also present in the series. Some of the popular ones include Olivia Garden restaurant and Sejong Village Food Culture Street

Review :
Something in the Rain is a very distinct love story and easily a masterpiece in the Korean drama-romantic category.
The concept of a younger man falling for an older woman is a very delicate one. The director Ahn Pan-seok has simply nailed it. He creates a world of Yoon Jin-ah (Son Ye jin ) and Seo Joon-hee (Jung Hae in). It almost feels like both of them are falling in love for the first time.

The chemistry of the two leads is impeccable. You can feel them getting attracted to each other and gradually falling in love.

Every episode leaves you hanging in for more! The story moves fast & no time wasted. It covers both aspects of Yoon Jin-ah (Son Ye jin )’s life. Her love life where she makes positive progress and her work life, where she slowly learns to say, “No”. Thanks to her boyfriend who makes her feel totally worthy and important.

That you want to believe that an age gap perhaps adds that extra zing to a relationship!

There is that old fashioned romance in the air, with lots of small and cute gestures, that will make you hit the re-watch button almost after every episode.

Fun fact :
Something in the rain Korean Drama Series marks the return of Son Ye jin to the small screen after haitus of 5 years.
This is Jung Hae in’s first leading role in a Korean romantic drama. He won lot of awards and fans worldwide for this role. In addition, he is awarded the prestigious excellence award for an Actor in a Miniseries in the 6th APAN Star Awards.

Watch out for :
Both Seo Joon-hee (Jung Hae in) and Yoon Jin-ah (Son Ye jin) are perfect for the role and play their part well. In fact, fans shipped them as a couple after this series. The chemistry is perfect. This Korean series has to be in your must watch Korean drama list!

The abuse at workplace is covered well. This is also the time when #metoo was in focus worldwide. The Director has made his point clearly yet subtly.

It is a happy ending; but it comes with a twist. Be prepared to expect Yoon Jin-ah (Son Ye jin) to taka a bold stand to the dismay of Seo Joon-hee (Jung Hae in).

What’s refreshing :
Someting in the rain focuses on the romance and not on the age gap. By the time you reach the series finale, you will appreciate how age is just a number in a relationship; when two induviduals truly love each other.

Thumbs Up :
When you switch this Korean drama on, you know romance is in the air… literally. The script covers a lot of aspects, yet the main focus remains on the romance and love aspects. Plus, both the leads wear mimimal make up and look very natural.

Thumbs Down :
I really cannot think of any! Maybe 1-2 bold scenes would have added a slight heat to the series. It is too cute and modest:B

My Verdict : Highly recommend
I would highly recommend this Kdrama. It is a perfect, matured Noona romance & you cannot afford to miss it! 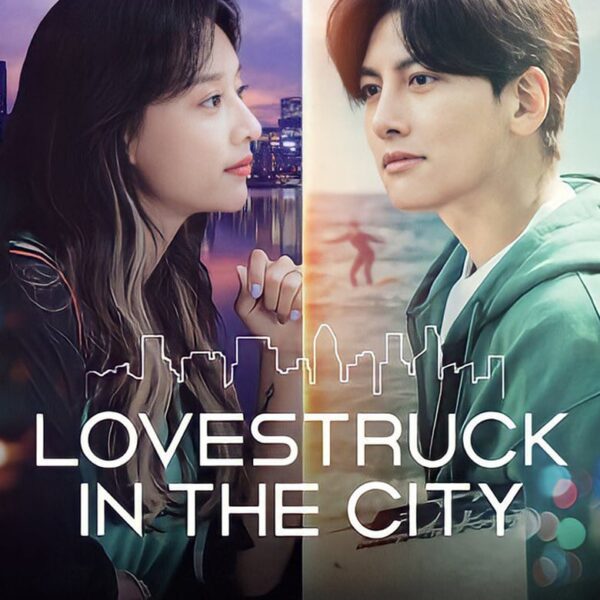 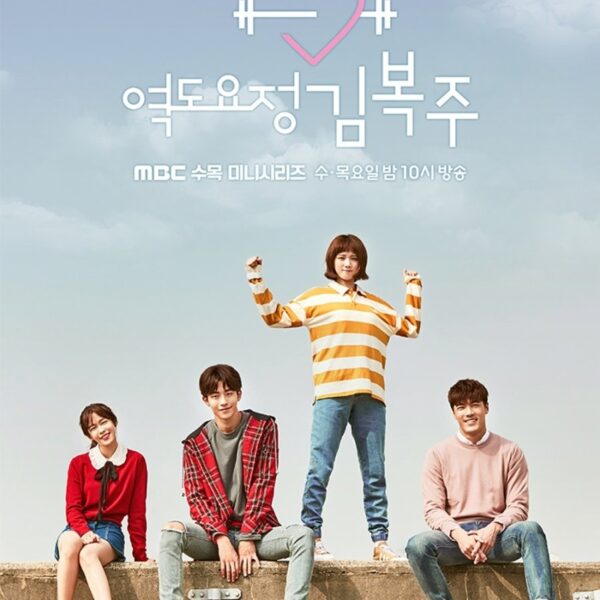