Now, we are breaking up is a 2021 Korean drama starring Song Hye Kyo and Jang ki yong (currently on air). It has Kim Joo-hun, Sehun (of EXO KPOP group , Yura (of Girls Generation KPOP group) and Choi Hee-seo in support roles.

Now we are breaking up : Kdrama Plot

Song Hye Kyo (Ha Yeong-eun) is a head fashion designer at a company named, “The One”, and is reluctant to pursue a relationship. She has a one-night stand with a free-spirited, Paris based photographer Jang ki yong (Yoon Jae-gook). While both decide to part ways after that racy night, they somehow keep crossing each other.

Jae-gook starts liking her and proposes to her. She is in confusion and has scare to start something afresh with him. When she finds out that he happens to her ex-boyfriend’s brother, things become complicated. What is the fate of the couple is the main plot of this 16-episode Kdrama.

Now We are Breaking Up : Korean Drama Review

Now, we are breaking up Kdrama is a multi-budget 7.6 million USD Kdrama that opens to a fashion gala event in Busan. Your screen is filled with high end fashion clothes and glamour. Then there is the much talked about steamy kiss and racy scenes between the protagonists and you are glued on!

Unfortunately, these first ten minutes are all to talk about in the first episode. The subsequent scenes seem similar to earlier Korean dramas. Yeong-eun works for her incompetent school friend, who is also her boss (Choi Hee-seo). She cleans her boss’s boyfriend mess to pacify her boss. Yeong-eun is asked to take care of her boss, by her father the CEO of the fashion brand, “The One”.

These scenes will remind of the forbidden love story in Secret Affair (2014) Korean drama, starring Kim Hee ae and Yoo Ah in. Again, we have seen Jang ki yong start his love story with a one-night stand in the hit Korean drama Search WWW.

The other characters are introduced including the very talented Kim Joo-hun (from Its okay to not be okay and Dodosolsollalasol) Kdramas, who is the best friend of Jae-gook. There is predictable storyline where Yeong-eun keeps running into Jae-gook. She plays it stiff and aloof while he is in amaze at her hardworking attitude. After, almost 50 minutes of slow dragging plot, he asks her why she ignored him and she replies that she is not looking for a relationship, as work is her priority!

You will have to wait for another 50 minutes in the second episode of mundane storytelling before the big revelation that Jae-gook is the younger brother of Yeong-eun’s ex- boyfriend who ghosted her ten years ago. That incident did not leave her only heart broken, but also afraid of getting into a relationship ever again. The irony being Yeong-eun would have only had a two-month relationship with her ex-boyfriend, before he ghosted her.

The plot tries to offer a lot of things to the viewer but somehow loses track. There are too many co-incidences, that glorify the female lead. For instance, they start the plot as two consenting adults who decide to spend the night together. But then there is an uncalled explanation of why Yeong-eun acts bold physically but not emotionally. There is a second unnecessary twist to the plot. Yoon Jae-gook is the half-brother of Yeong-eun’s ex-boyfriend.

The heavy lengthy dialogues do not leave an impact either. The emphasis in this Korean drama about the small age difference between the two leads, again seems lame. We all know in real life Song Hye Kyo is 11 years senior to Jang ki yong.

The makers seem confused about what they want to show. On one hand they want to grab viewer’s attention with some bold moves by the protagonists, but then they want to play it safe, by adding unnecessary justifications.

Song Hye Kyo is undoubtedly a diva. But she takes her role too far and the viewer might even find her acting, flat. Her heavy makeup and perfect coral shimmery lips , in almost all scenes are contradictory to her character. Jang ki yong can romance well. In his previous Kdrama hits like www search and the recent My roommate is a Gumiho , his chemistry with his female leads was always a 10 on 10. His chemistry with Song Hye Kyo is awesome too! The leads chemistry is a big saver to this otherwise mediocre drama.

Is, Now We are Breaking Up worth watching?

This is Song Hye Kyo comeback drama after a break of 2 years from the small screen. She was last seen in Encounter Korean drama in 2019. This is also Jang ki yong’s last Korean drama before his military enlistment this year. You will have to wait for another 2 years plus, before he returns to the screens.

We still recommend you watch this Korean drama, for the powerful cast. The story execution in the first 6 episodes so far is mediocre and passable. We hope the remaining 10 episodes make up for the balance! Fingers crossed!

Now we are breaking up is streaming on Viki TV 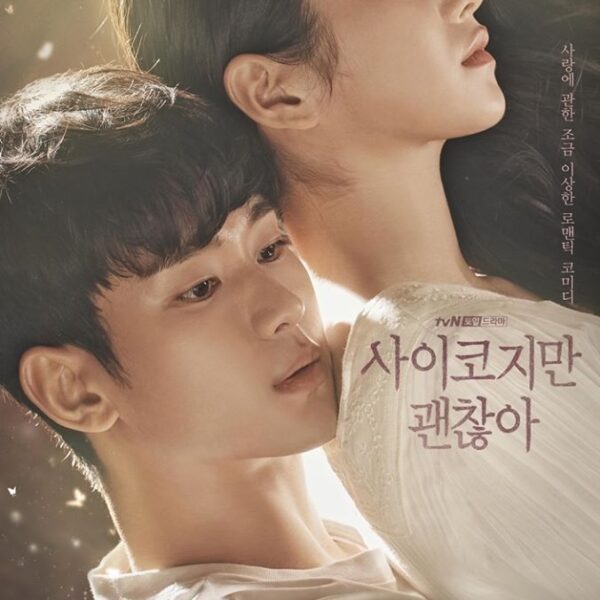 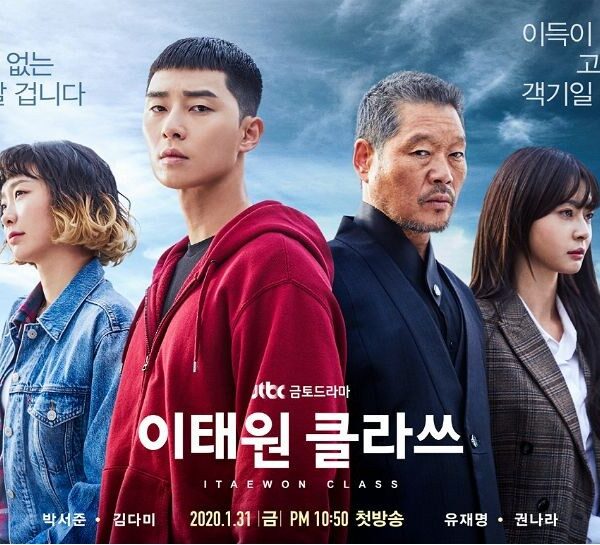