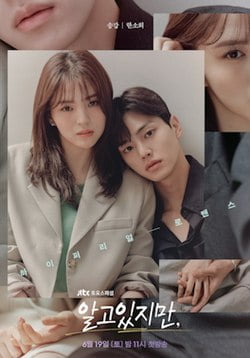 It is the story of Yoo Na-bi ( played by Han So Hee) and Park Jae-eon (played by Song Kang), who are students in the Hongseo University’s Sculpture Department. Yoo Na-bi is cheated on by her older boyfriend. She meets Park Jae-eon by chance in a pub when she is sitting gloomy over her breakup. Park Jae-eon mistakes her to be his blind date and strikes a conversation.

There is an instant attraction of sorts between the protagonists. She confirms that she is not his blind date. But he casually cancels his actual blind date and tells Yoo Na-bi ,he does not meet anyone else. Thus begins the plot of this romantic Korean drama.

While this Kdrama is only 1 episode old; we cannot wait to see how the remaining 9 episodes will follow! This Korean drama has only 10 episodes, with each episode for about an hour.

1.The theme is a forward, realistic story of attraction/lust/love of two individuals who cannot help their physical attraction to each other. It feels real and the screenplay does not waste time explaining the attraction!

2. Han So Hee plays another bold character after her previous hit Kdrama – World of the married. Her character, Yoo-Na bi has just had a break-up, but the mysterious Park Jae-eon gets her all curious. After all, she was with an older dominating boyfriend earlier. Now there is the young and very attractive Park Jae-eon who does not hide that he is interested in her! She knows Park Jae-eon is generally flirtatious with women, but that does not stop her from pursuing him.

3.Song Kang portrays a different shade of himself in the very carefree character of Park Jae-eon. If you have watched his recent drama Navillera, then this is a totally pleasant surprise for the viewer!

You can feel his flirtation on screen. He toys around with Yoo Na-bi! The small talk indicating his interest in her, physical but very casual touching, and stopping right when Yoo Na-bi gets excited over him will leave gasping for what will happen next!

4.The chemistry of the protagonists on screen is totally sizzling. The dialogues are interesting with metaphors to nature. Yoo Na-bi compares her break up in the beginning of the episode, to ice melting away in the sun. When asked why she was named as a Butterfly (Na bi in Korean language means butterfly) she compares Butterfly to happiness: If you chase happiness; it will fly away. But if you settle; happiness comes to you.

5.The cinematography is beautifully shot covering nature at its beautiful best! You will see beautiful shots of ample snowfall, beautiful night sky, and even autumn season! The fashion quotient of Song Kang & Han So Hee is simple, comfortable but stylish. It looks affordable and can be worn off-screen too! 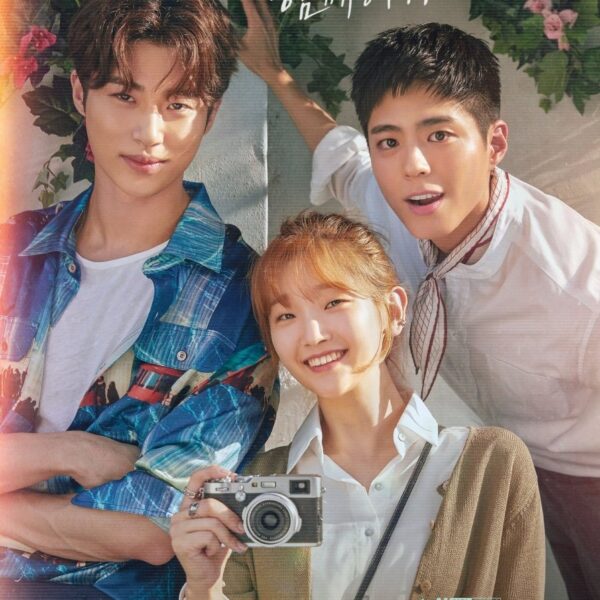 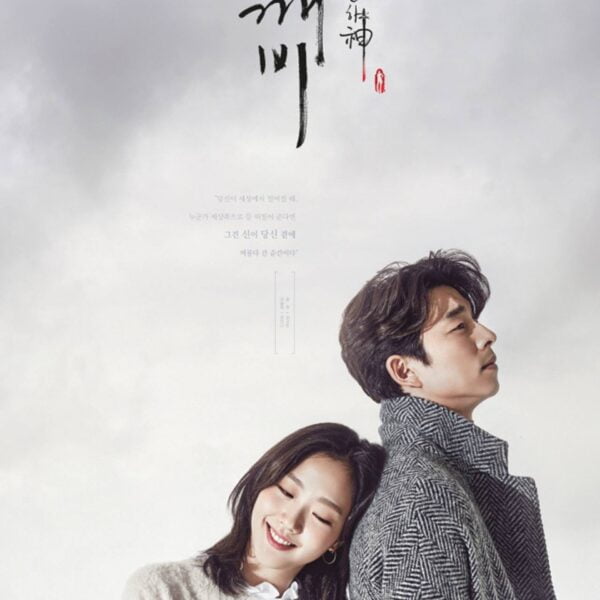