We know the korean star, Kim Soo Hyun as the patient caregiver from the megahit Korean drama, “It’s okay to not be okay“, the dashing alien from the drama, “My love from the stars” or the multi-faceted secret agent from the award winning Korean movie, “Secretly, Greatly“! Kim Soo Hyun has impressed viewers with his acting skills and dynamic screen presence over the last decade! Yes, this 32 old year megastar has 11 dramas and 2 movies under his belt ( excluding the cameo appearances)

So how about a quick list of 15 fun facts about Kim Soo Hyun, which every fan must know :

1. You can follow Kim Soo Hyun on Instagram @soohyun_k216. He keeps his 9.8 million followers engaged by posting cool selfies, nature pics and pics from the set of his drama. His love for photography shows off in his posts & we are not at all complaining!

2. It’s okay to not be Okay is his first Korean drama series post completion of his military enlistment. His chemistry with his co-stars Seo Ye ji and Oh Jung se was well appreciated by viewers worldwide and it went on to become one of the most popular shows on Netflix 2020. Kim Soo Hyun new drama; expected to come out in 2021 is titled That Night and is based on British TV series Criminal Justice.

3. Kim Soo Hyun is 5’11” tall and is a left hander. But he is trained to use both his hands. You can see him use his right hand comfortably in the drama,”My Love from the star”.

4. He is reportedly the highest paid Korean actor. Reports reveal he was paid a staggering 200million KRW (Korean Won) per episode for his latest drama.

5. He is considered to be the, “Monarch of product endorsements“. Sources claim he endorsed 30 products simultaneously before his military enlistment. He is now the latest brand ambassador of beauty brand COSRX. His major income source is also supposedly from endorsements.

6. He has been featured thrice in the Forbes Korea power celebrity list!

8. He chose to be an actor to overcome his shyness. His mother was worried and gave him options to either to go for public speaking training or acting, when he was a shy kid at school. Kim Soo Hyun was curious about acting and choose to give it a shot.

10. He is a sports enthusiast & enjoys sweating it out with badminton, cycling. Bowling however comes first in his list. He even tried to become a professional bowler, way back in 2016.

11. His skin care routine is simple. He prefers using easy to use face sheet masks. His makeup artists confirm that they have little to do to make him look good because he has nice skin and pretty eye brows!

12. His BTS videos unveil his “fun and friendly side”!

13. He is close friends with his former co-stars- IU and Bae Suzy, with whom he worked in the hit Korean dramas The Producers and Dream High.

14. His cameo are equally engrossing as his main roles! His recent cameo include hit drama Crash landing on You & Hotel Del Luna.

15. Kim is known for his generosity. His recently donated close to 100million KRW to help COVID affected low income families.

We hope you liked this fun trivia of this talented “Halluyu star”. Do give us a like and a comment, if enjoyed what you read 🙂 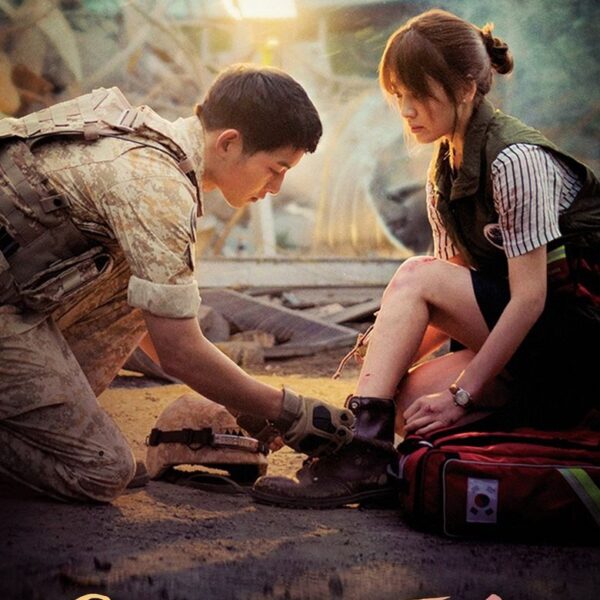 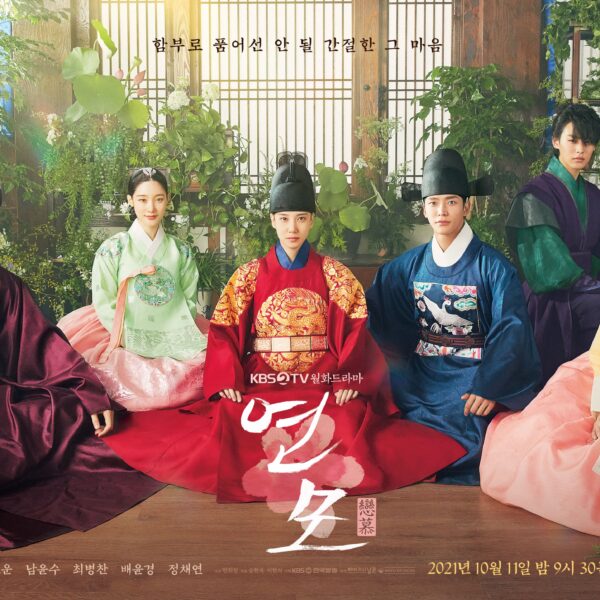