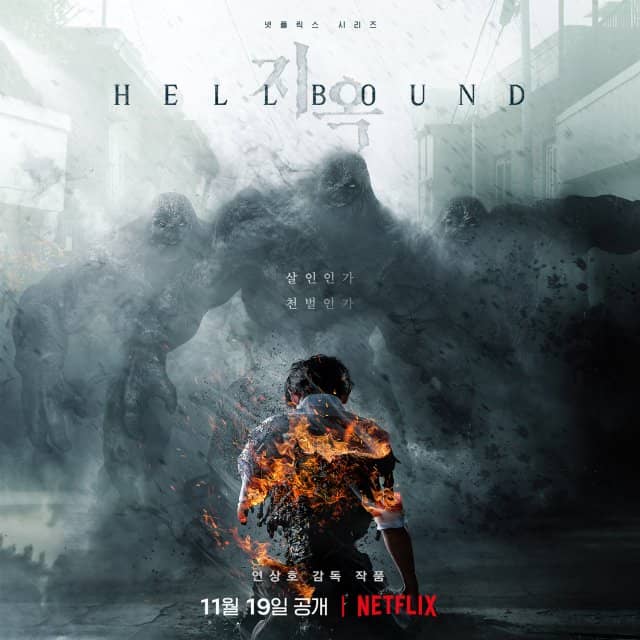 What’s the hype around the Kdrama that dethroned Squid Games rating on Netflix!

The World is going to face a major change. God is tired of mankind’s unapologetic evil doings. God’s wrath is in his summoning people who are going to be face death soon, because of their evil doings. Once, summoned three deadly creatures will literally drag the person and take him to hell.

There is a new cult group led by Yoo Ah in, that propagates this theory and is slowly gaining huge number of followers and popularity. Another group, known for their rouge doings called Arrowhead also propagate the same theory. Is this a way to influence uninformed public to follow a religious cult group and more importantly, how do the non-believers of this theory survive this change makes the plot of this 6 episode Korean drama.

Hellbound is latest most talked about Kdrama. It is the most watched Kdrama across 80 countries of Netflix global audiences. It has surpassed the global Kdrama phenomenon Squid games ranking on Netflix worldwide.

The Plot begins with a nervous man, sitting in a filled-up café staring at the time displayed on his mobile phone. You have a bunch of chattering crowds talking about a new emerging group called, “New Truth”. Just then three gory giant creatures come and drag the nervous looking man out of the café, smash him up and then burn him to death. The three creatures disappear as mysteriously as they came, leaving ashes of the man. Then there is an equally scary looking youtuber (of sorts) who glorifies the death and affirms that the deceased had sinned in the past.

Welcome to the latest Korean drama production that redefines Kdramas and the level of gore they usually show in their dramas! The plot gets you hooked in the first episode, as you are bewildered by the violence, blood and gore displayed by the so-called heavenly creatures! Unlike usual Korean dramas, this Kdrama is in dark themes. There is a death in the city, yet the police are unable to confirm if it was the doing of heavenly creatures or some manmade visuals. There are heavy dialogues, set in monotonous serious tone, as Yoo Ah in calmly affirms it is God’s way of ending evil in the world.

The subsequent episodes are medium paced, with more focus on violence. There is blood, slashing, burning, all forms of gory violence. This Yoo Ah in starrer drama does not start as a drama themed around a cult group. However, this drama shows you how humans will be part of a larger crowd, even if it means blindly following a religious group. Because they fear that standing against it will, make them stand apart, that needs a lot of courage.

Few episodes fast forward, the story digresses into a different concept. It showcases how a small group believing in a theory can change into a cult religious group, when backed by money power and rogues. One thing you will remember for a long time are the three gory creatures from Hell – the CGI here has definitely paid off!

This Netflix Kdrama 2021, plot has its share of misses. The Arrowhead group do a live telecast of brutally beating people, on their social media channel. We are all aware that Seoul takes pride in being the capital with the maximum and fastest Internet connection. They however do not show any policing of what is being streamed online. Again, you have under-age teenagers, forming most of the cult followers and the Arrowhead group, brutally beat up anyone who speaks against their group. However, when taken into police custody, the police are shown unrealistically to confine themselves and not take any action against them stating they are below 18 years of age.

Should you watch Hellbound Netflix:

We are compelled to compare the work of the same director; Yeon Sang-ho across almost similar genre of work. Train to Busan Korean movie was a masterpiece that focussed more on the human aspect – how humans will react when faced with adversity. Hellbound Kdrama focusses on the gore of the adversity. This Korean drama is dark and negative.

Yoo Ah in excels in his role as usual. He is the main character, but not the hero. His ability to spill dialogues on God’s will with a cold look, will send chills down your spine too! If you are looking for an American type of horror drama, this is for you. If you are a Korean drama fan who loves their subtlety, then skip this one. We seriously doubt if you can watch beyond the second episode.

Hellbound is available on Netflix 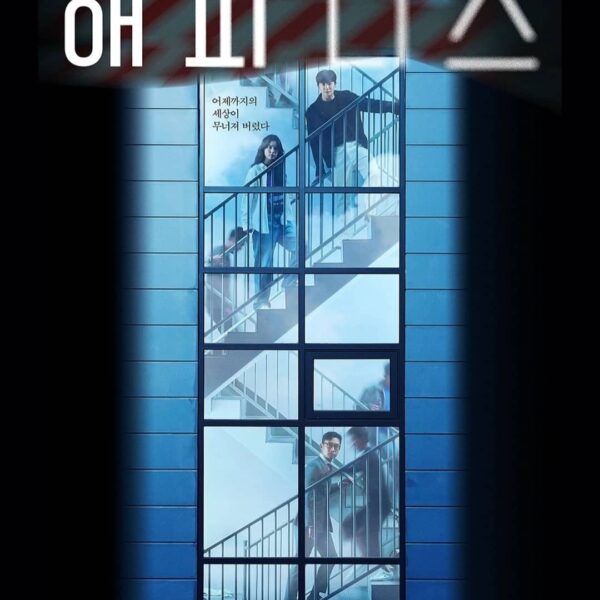