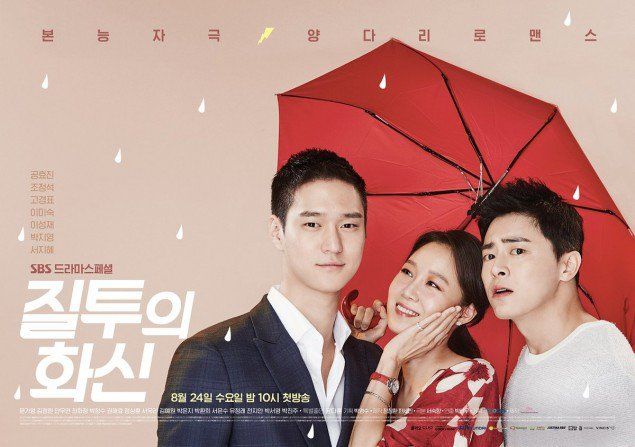 What do you do when you cannot choose between the two people who like you!

Dont dare to Dream (Jealousy Incarnate) is a 2016 Korean drama on Netflix The main cast has the seasoned Gong Hyo-jin and Jo Jung-suk. Go Kyung-pyo is the second lead here. Jo Jung-suk was nominted for Best Actor at the prestigious 53rd Baeksang Arts Awards for this role.

The story is about Gong Hyo-jin, who is a breast cancer survivor. She works as a weather reporter in the same news channel as Jo Jung-suk. She has had a crush on him 3 years ago, that everyone at the workplace is aware of. Jo Jung-suk is a successful, snobbish news anchor and does not reciprocate her feelings.

When the plot begins, she has moved on and starts afresh on a new assignment. She meets Go Kyung-pyo, who co-incidentally is Jo Jung-suk’s best friend. He is a wealthy heir and runs a successful clothing business. Go Kyung-pyo falls for Gong Hyo-jin’s innocence. Gong Hyo-jin likes him too and cannot belive her luck that this time it is not a one-sided feeling.

Meanwhile,Jo Jung-suk seems to have mild breast cancer. Gong Hyo-jin suspects the same as she can guess the symptoms due to her own experience. Both of them somehow end up together in the hospital for treatment. This is when Jo Jung-suk sees Gong Hyo-jin is a new light and begins to have a soft corner for her.

The plot begins when Jo Jung-suk, who knows his best friend Go Kyung-pyo is dating Gong Hyo-jin starting having feelings for her and even decides to pursue her! Whom does Gong Hyo-jin pick is the theme of this long 24 episode run Kdrama series.

Go Kyung-pyo plays the suave Go Jung-won. He is sophisticated and kind. He is the typical Kdrama scripted hero for he is kind of aware of Na-ri’s one sided crush on Hwa-shin and checks with his best friend if he will be fine if Jung-won starts dating Na-ri.

The initial episodes keep the viewers well occupied. There is Cancer awareness created as the script revolves around the two leads undergoing the pressure and pains of this deadly ailment.

Jung-won is literally the shining armor in disguise. It is a fairy tale when he falls for the usually ignored Na-ri. You even enjoy malicious joy when Hwa-shin finally starts liking Na-ri, but has to watch her happy with Jung-won.

It is all good till the 15th episode. The confusion starts after this where Hwa-shin cannot control his liking for Na-ri and decides to pursue her. Its getter even better when Na-ri realises and decides to take a chance with both men! Now we know why Korean drama should not cross 16 episodes 😉

The narrative has many support characters. It is entertaining to watch Moon Ga-young & Kim Jung-hyun in their younger days in these supporting roles.Sadly, their small interwined stories drag the entire Korean drama series after a point in time.

This Kdrama sticks to the typical Kdrama cliche’ of “first love” happily ever after. No guesses here – Na-ri ends with Hwa-shin in the end! But what remains unconvincing is that why would an independent woman with self respect not choose someone like Jung-won over Hwa-shin!

Jealousy Incarante (or) Dont dare to dream Korean drama is an average Kdrama that is packed with a huge cast. There are so many storylines, that you get a bit lost after sometime! While this Korean drama enjoyed a pretty successful run while on air with around 11% average viewership in South Korea, it does not really stand out.

If you are a fan of Jo Jung-suk, you will like this one. Go Kyung-pyo gets his well deserved screen space, but his character is not justified at all! Gong Hyo-jin plays different shades in this role, but her character deserved a lot more! 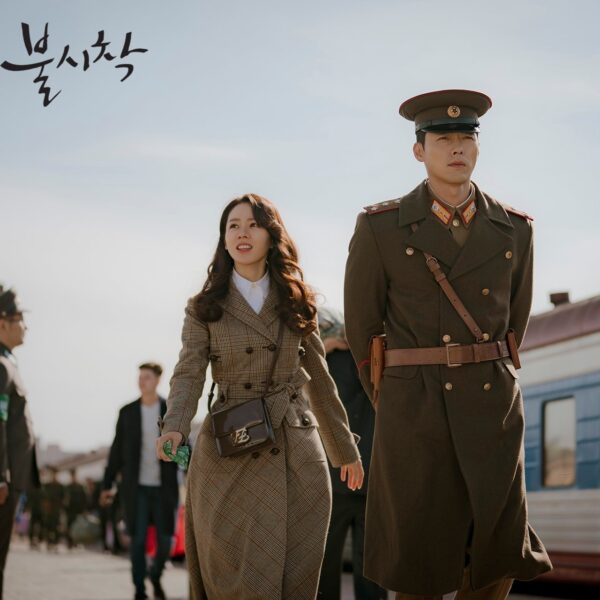 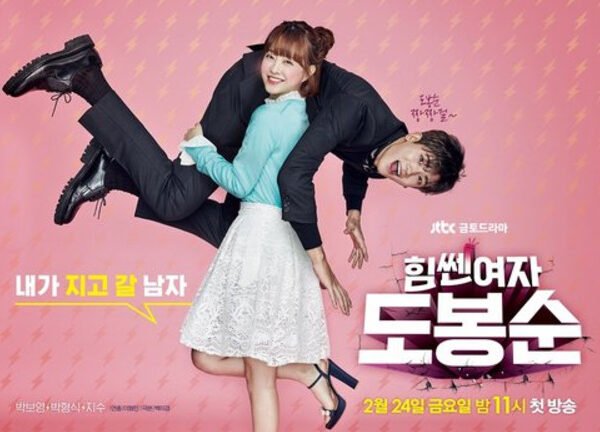