What is it about ?

Dodosolsollalasol is a 2020 Korean drama, distributed by KBS and Netflix. It is an engaging tale of a happy go lucky pianist ( Go Ara), who suddenly finds herself penniless after her wedding gets called off. She incidentally has a brief meeting with the protaganist (Lee Jae-wook) on her D-Day. How these two leads end up getting twined together for a very unexpected reason is the narrative of this 16 episode run.

Dodosolsollalasol is one of the few 2020 K-dramas releases that ticks all the boxes of a typical Korean drama series checklist. Let’s start with the story-line.

Go Ara plays the role of a pianist Goo Ra-ra, who is a rich heiress and a pampered “daddy’s girl”. On her wedding day, her father passes away due to stress from his failing business. Goo Ra-ra is then left to fend for herself, penniless and all alone.

There is a dramatic entry by the hero Lee Jae-wook; who plays the role of Sunwoo Joon, delivering the bride’s bouquet to Goo Ra-ra on her wedding day. He is totally smitten by her and you know that’s the beginning of a very unlikely romance; setting the pace for this Kdrama series.

It is a well scripted storyline, and the way both the leads end up together is funny and cute. This is Lee Jae-wook’s first role as a lead. He is not your usual charismatic “oppa”, but fits the role of a young, kind and mysterious man.

Then there is second lead played by Kim Joo-hun, who is Dr.Cha Eun-seok, suffering from work burnout and decides to give it all up, including his not so successful marriage.

The plot gets entertaining when all these three leads end up in a small imaginary town called, “Eunpo city”. The location set has been created beautifully. It gives the feel of a small town with picturesque view of a coastline. It has been shot in the mural village of the Seosan Sihwa Alley.

Sunwoo Joon’s character is enigmatic; making everyone around him curious about his heavily guarded past. Ironically he takes extreme care of Goo Ra-ra. Their chemistry is adorable. It is filled with cute moments – like the cycle rides where Goo Ra-ra hides behind the tall Sunwoo Joon and sheds her tears of relief. The moments where she happily gaps at him in public and is least bothered by his flustered reaction.

The reason they stick together is very unusual and they always use that and not love, as the reason to be together.

Kim Joo-hun, as Dr.Cha Eun-seok, is a matured character. This is another interesting role for Kim Joo-hun, after the hit Korean drama series– Its Okay to not be okay!. His character is very relateable as someone in his middle age,who wants to start over after a burn out.

Dr Cha Eun-seok tries to reconnect with the forgotten passion of his life – music with the help of Goo Ra-ra. He likes her for her frankness and does not waste time in telling her how he feels about her.

The scenes between Goo Ra-ra and Dr Cha are neat, not leading the audience to make any guesses on what to expect next. Their friendship is a good relaxing watch.

There is special focus on piano music & you will enjoy Mozart, Bach and Choplin in almost all episodes; even making you wonder if you should try learning some music instrument!

Every drama has a support cast, but very few go beyond their designated role. This Korean drama can boast of a very entertaining suport cast that adds humor to the entire series.You have the most unexpected reactions and dialogues spilled out by this cast. It’s a full circle of support cast – Sunwoo Joo’s best friend who is a wise old man, Goo Ra-ra’s land lady and her talkative middle aged ladies, two curious teenagers. They all together make it a fun ride. The conversations are so simple yet funny – ideal example of why simplest of things in life bring the best joy!

While the story might be a typical K-drama, there is an unexpected twist in Sunwoo Joo’s past and how Dr Cha is linked to him! The ending episode will bring you to tears and before you begin to accept that this is the end; the makers bring in something unexpected that brings this Korean drama to a happy ending!

The Mokpo marine cable car scenes in the K-drama. The leads have their first official date in this cable car ride. It is the longest cable car in South Korea and is 3.23 Km long and the latest tourist attraction.

While Goo Ra-ra’s character is not wealthy, we still see adorn some very luxurious brands in the initial episodes & we are not at all complaining 😉

You can watch out for dresses, bags and accessories from Jimmy Choo, S Blanc,  Blanc & Eclare Polo Ralph Lauren

Another new is the cute Pomeranian dog in this series; (she is Go-Ara’s inseparable dog) is undoubtedly one of the cutest dogs on TV. She is so cutely dolled up in the drama; it is hard not to fall for her.

Go Ara confirmed that she worked on her piano skills for this kdrama series. Lee Jae Wook was extremely nervous as this was his break as a lead hero.

Dodosolsollalasol Korean drama is a mix of time tested successful formula & some very unexpected twists. It has a charming cast, with melodious music. It is one of the best stress busters of 2020. 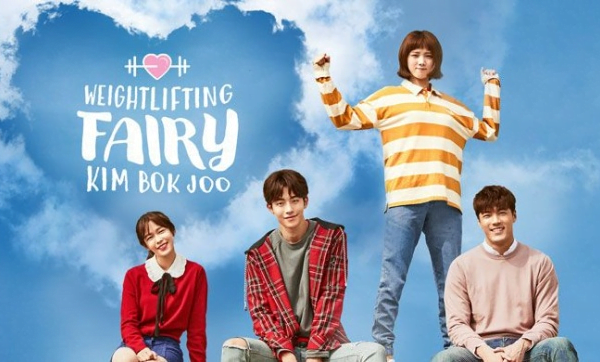 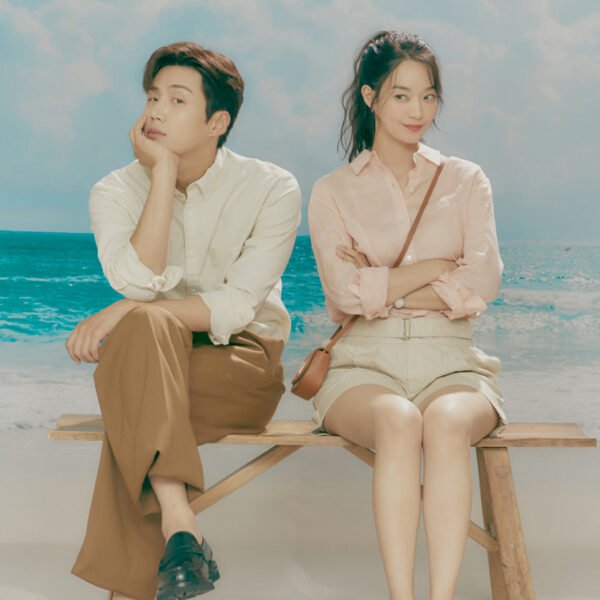