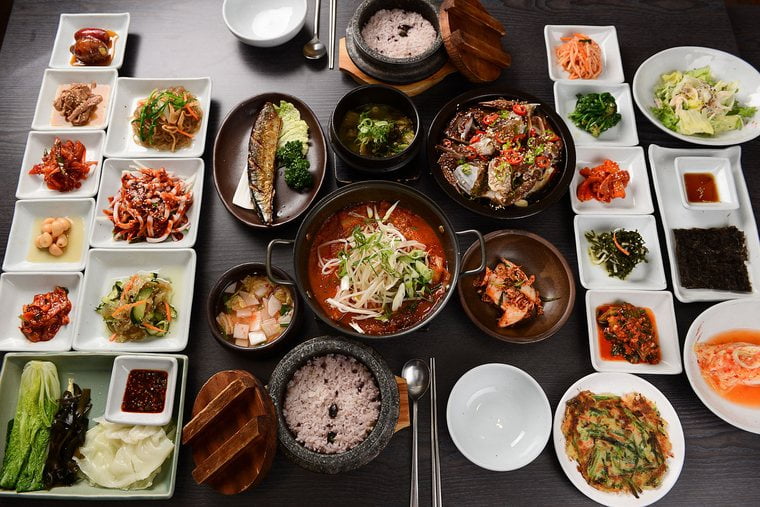 Hello foodies! Or should I say ‘Annyeong’ foodies! Your appetite needs to be satisfied but let’s not just unload and dump down any eatables we find in a foreign country. Especially a country like South Korea that’s well known for in exotic and traditional cuisines. South Korea values and venerates it’s culture and an important part of it’s custom and south korean tradition is the widespread popularity of it’s scrumptious south korean food. It shows the culinary arts of Korea. However, Korean cuisine has pretty much evolved through the centuries. Let’s have a quick sneak peek into the most mouth watering south korean food dishes which are a must-try. Such delicacies also have become a global sensation and have been successful in bringing Korea in the limelight!

Hoeddeok (sweet syrupy pancakes) are actually Western pancakes but with extra sweetness. It gained popularity as street south korean food, a meal everyone craved for especially in the winters. Hoeddoek is also spelled as, “Hotteok”. It is cooked in medium heat on a griddle and is flat, with a circular dough that is filled with a mixture of cinnamon, sweet honey, brown sugar, with small chunks of peanuts. Hoeddoek are crunchy on the outside and soft and squishy from the inside. They are indeed a saccharine treat to the taste buds.

Kimchi and South Korean cuisine are like two peas in a pod! The kimchi is one of the oldest and considered as one the most essential food item. Kimchi is a spicy and sour dish constituting of fermented vegetables.

The main ingredient is cabbage and yes there are also many other greens included. Kimchi is very much in demand by the foreigners who visit Korea. It is popular due to its unique flavor and high nutritional value. It is has healthy fiber content and very less amount of calories. There are many different kinds of Kimchi- the most common version is made with napa cabbage that is preserved and lightly fermented in bright red chilli flakes. The local Koreans themselves love this dish as it is an integral part of their culture and therefore this particular dish holds its significance. Kimchi is also the best choice for Vegans who prefer 100% veg food.

A simple traditional Korean porridge. Hobakjuk is made from steamed pumpkin and glutinous rice that has been immersed in water. In spite of the fact that its appearance is straightforwardly simple, it is exceptionally sweet and flavorful as pumpkin is the main ingredient of this traditional porridge. It could be a prevalent feast amid breakfast hours, and is regularly a culminate supper choice for individuals who are unwell and incapable to devour overwhelming suppers. It is served both hot and cold according to preferences. It’s light on the stomach yet filling enough. The perfect balance needed. Plus, the mind-blowing taste can get you addicted too. So better be prepared.

Tornado potatoes as the name suggests is a fast food and your “on the go” food. It is extremely popular and trendy to eat. It’s almost a ready made meal! If you are busy and in a rush, these French fries with a twist are the best option. It’s basically a potato, cut in a spiral shape and spread out over a stick. It is then fried in hot oil, douse in a little MSG seasoning and that’s it. Your treat is ready. You can say this is the south korean food version of fast food.

A popular Korean food which spices the meal up. Ddukbokki or tteokbokki, is made of cylindrical rice cakes, triangular fish cake, vegetables, and sweet red chili sauce. It is commonly sold by pojangmacha (street vendors) in South Korea. People enjoy ddeokbokki for the combination of spicy and sweet flavors, that makes it an amazing food combo.

This food is especially for the summers. ‘Samgyetang’ is a traditional soup made of chicken, garlic, rice, scallion, Korean jujube, Korean ginseng, and Korean spices. It is a healthy meal due to its high nutritional value. But it’s not the high nutrition that has addicted foreign and local Samgyetang eaters but it’s super creamy flavor which seduces you towards itself and wants you to have more and more. It’s a Korean special and every foreigner tries it for sure.

This Korean dish is Famous and widely available, but please don’t call it fried rice. Because bibimbap instead of being fried is just all mixed up like a salad. It’s the khao yam or khao kluk kaphi or Korean cuisine.It’s laid with rice on the bottom, a variety of different kinds of sauteed vegetables, an egg, and toasted seaweed flakes and sesame seeds on top. The original recipe lacks the salty flavor, but some extra gochujang chili paste to it does the job just right.The traditional way to serve the Dolsot bibimbap is in a sizzling hot earthenware pot so the exotic taste is not spoiled. It’s best when you eat each and every bite warm. The trick according to the locals is that you immediately have to start so the rice doesn’t get too crunchy burnt on the bottom, since the earthenware doesn’t cool down. 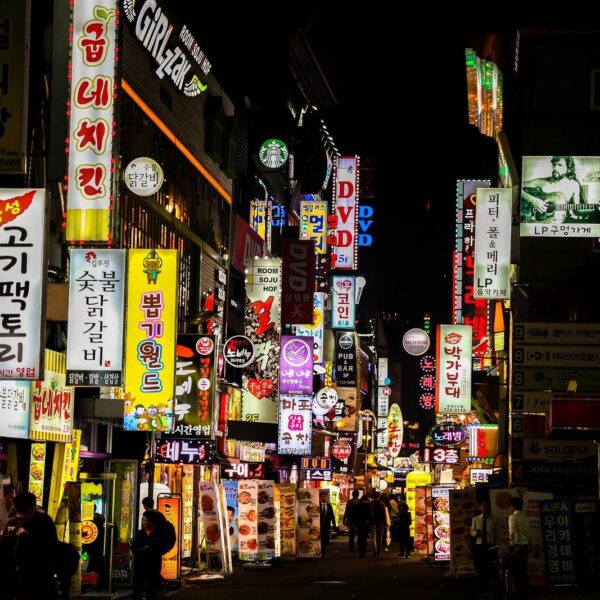 7 Things To Practice When In South Korea 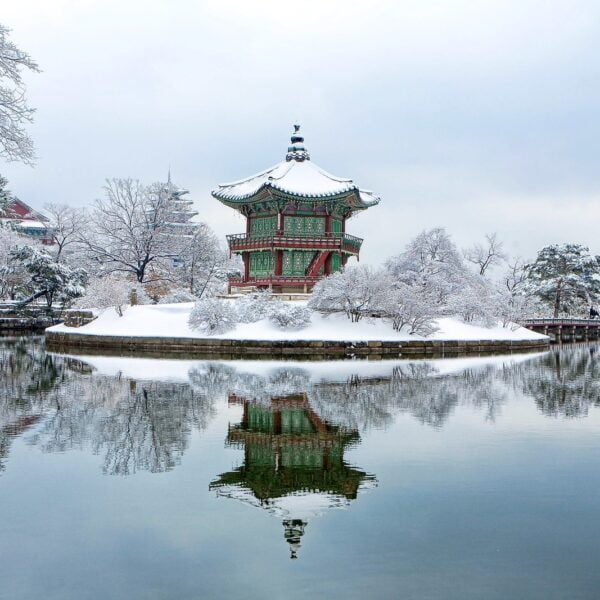 5 Places To Visit in South Korea