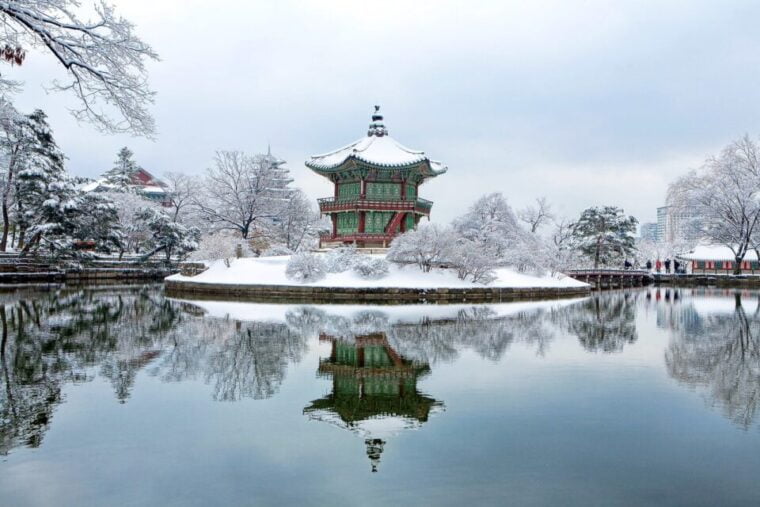 Some wise person said,” My favourite memory from childhood is my parents paying for my holidays” :). So when you are on your own & you have to pay for your own trip, why not explore a place that’s worth your money.

It is a picturesque country in Eastern Asia, comprising of the southern part of the Korean peninsula. It shares its border with North Korea. The extraordinary South Korea tourism gives good experience. Because you can see thriving beautiful cities, ancient temples, beaches, natural sceneries and most importantly friendly people.

It is a place for everyone and a person could spend years exploring the country. South Korea has come a long way since, the Korean War which ended in 1953. There are numerous places and destinations in South Korea tourism that are beautiful enough to take our breath away. While you will be spoilt for choices, these are the possible best five hand picked for you to put up on your travel itenary :

Seoul is one of the largest cities in the world and is home to over nine million people. The city is famous all over the world for its skyscrapers and it is the capital of South Korea. It offers a wide variety of places to visit ranging from old historical palaces like Gyeongbokgung Palace, heritage village-like Bukchon Hanok Village. Also modern attractions like Loette world ( adventure and water park) and shopping areas like Namdaemun Market.

Gyeongju-si is a fascinating city that ought to feature on every Korean itinerary. As the capital of ancient Silla, it is rich with cultural and historical attractions like rock carvings & temples. Gyeongju is home to the Silla court and most of the kingdom’s elite. You can still see remnants of their lavish lifestyle and after-life. We can find a lot of Buddhist art in Gyeongju-si. Gyeongju-si is now “the museum without walls”. Still is one of the most popular tourist destinations in South Korea.

Especially for visitors who are interested in cultural heritage like Silla dynasty and architecture like Joseon dynasty. In Gyeongju-si, you can visit the Gyochon Traditional Village, a hanok village centered on the life of the Choe clan. The neighbors well-loved the Choe family. The family is public-minded and generous with their wisdom and wealth. You will see various traditional houses and restaurants specializing in traditional cuisine reminding you of their traditions and culture.

Jeju is the largest island in the South Korea and is a very important tourist destination for south korea tourism. Also its a popular tourist destination amongst both Koreans and foreigners. It was developed as a holiday destination, and there are many hotels, restaurants, and shops to check out, as well as a number of fascinating museums and quirky theme parks. The island is well known for natural wonders, including waterfalls, white sand beaches and a dormant volcano ,South Korea’s highest mountain at the center of the island.

There are many interactions in Jeju island such as Mount Hallasan, Teddy bear museum, Cheonjeyeon Waterfall, Jeju folk village museum & Seongsan Ilchulbong. It is also a popular honeymoon destination for Korean newlyweds. The beautiful beaches and waterfalls will take one’s breath away. Jeju island is correctly known as the Island of the Gods, for its rich natural beauty.

Busan is enriched in Korean past culture, with the aroma of its traditional cuisine wafting in the air, and many many beautiful temples hosting the local and foreign population. Interestingly, Busan is relatively quiet as compared to most South Korean cities, it is a good destination if you’re in need of a peaceful getaway. The Busan Museum of Art is a must visit place in South Korea for fans of contemporary art, Busan Museum of arts promotes artistic activities in its culture in order to increase awareness of the city’s citizens towards art and culture.

It contributes to the development of the country’s cultural scene and it supports a variety of artworks and artists’ activities so that the public can easily understand the arts. The second place in busan that you should visit in busan is Busan aquarium.Busan Aquarium has more than 35,000 types of fish and marine creatures, including varieties of algae, reptiles and amphibians and it is surrounded by glass in which you can view the aquatic life all around. You will feel as if you are walking on the ocean bed.

Seoraksan is one of Korea’s most beautiful mountains. The park is the surrounding area, famous for its views, clear mountain streams and vibrant flora and fauna. Hiking is one of the major attractions of this place. Seoraksan Mountain reaches a height of 1,708 metres at its highest point,

It’s Korea’s third largest mountain and has a variety of hiking trails, most of which take only a few hours to complete. Seoraksan national park includes cliffs, waterfalls and lots of natural beauty. In the seoraksan park there are two Buddhist temples, Baekdamsa and Sinheungsa. Both are of historical interest, and set in areas of great natural beauty.

Sinheungsa is believed to be the oldest Seon temple within the world and Baekdamsa name translates to ‘Hundred Pool Temple’, pertaining to the hundred pools set round the temple complex, which are fed by clear water from the slopes of Daecheongbong Peak.

Try these attractions in your next visit to South Korea and I promise you will come back rejuvenated and refreshed! 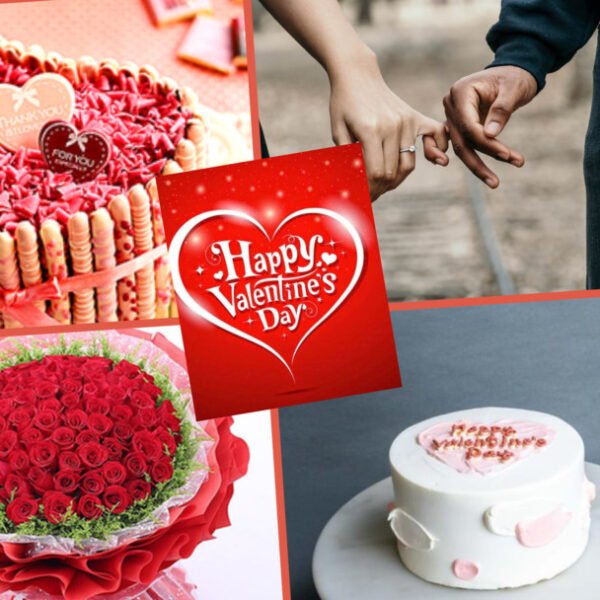 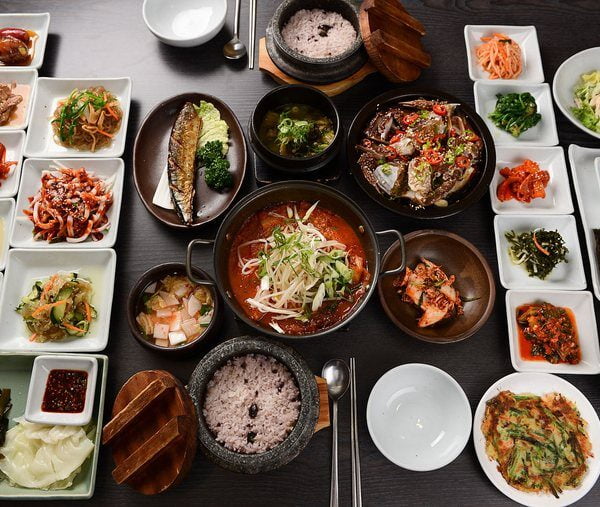