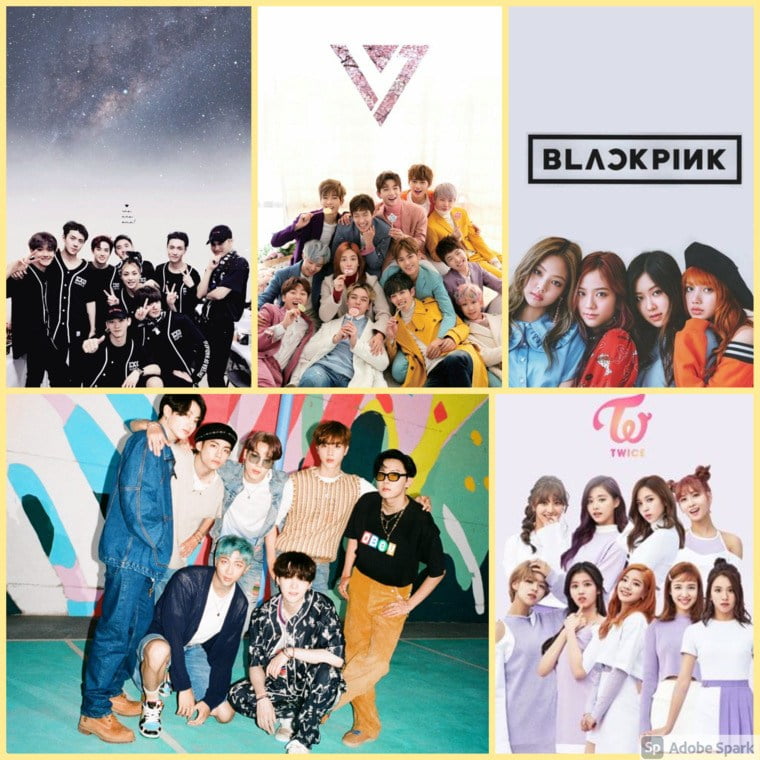 “Music has no language; it’s a language in itself” We have best KPOP songs proving it just right!

“ Where words fail, music speaks!” Well that’s true for KPOP music genre. You might not understand the words fully, but the tune, the beat, the feel, the tempo, the mood and dance steps will surely lure you in. While KPOP has been around since early 2000s, Psy’s Gangnam style (music video) gave it the much deserved international recognition. It was the first video to hit 1 billion views on Youtube.

The advent of Youtube and various music apps have made access to International music possible. You can now listen to music of any language and genre at the click of a button. Spotify music app has had more than 41 billion KPOP streams since it released its first KPOP playlist way back in 2014. The popularity is on a steady rise. This has been a blessing to KPOP music, as KPOP musicians now have an easier and wider exposure to their audience.

If you are new to KPOP, we are here to help you with some cool recommendations. We have a list of 5 carefully hand picked songs from KPOP genre, that are confirmed Platinum International hits. These songs bring out the best aspect of KPOP for your listening pleasure.

This song was in the news since the day the video was released on Youtube. It received a whooping 20 million views on Youtube within 1 hour and 15 minutes of its release. The song has a catchy tune,with energetic vocals by the 7 boy band group. This is the band’s first all English lyrical song. The video showcases the signature Korean fashion theme in the background, full of eye pleasing casual pastel shades. The boys have some cool dance moves. The video is not at all heavy to watch. The energy and happy vibes are literally transmitted from BTS (Bangtan boys) to the viewers in a jiffy!

2. Song name : How do you like that /Group : Blackpink

This song has a magnificent 700million views on Youtube! This also re-affirms why Blackpink is the biggest KPOP girl band on the Billboards. This song has a mix of Korean and English lyrics. It starts with the signature opening line, “Blackpink in your area” in the song. The song is a good mix of melody, rap with a catchy beat to it. Watch the video and enjoy the variety of background theme, attire and trendy make up look.

This is the sensational hit by the 9 member KPOP girl Twice surpassing 450million views on Youtube. This song made the group the first female artist group tom earn Platinum certification by the Korean Kpop Music Content Association. The video interestingly has the singers portrays various characters from popular movies like Romeo& Juliet/ The Princess diaries. The Kpop song is a mix of Korean and English lyrics(but dominated by Korean lyrics). The song falls in the retro electro-pop genre with a memorable rhythm to it.

This is an Electro pop/R&B track by the 5 member girl KPOP band Red Velvet. The song is a mix of Korean and English lyrics & talks about a relationship that is so unusual that it cannot be explained! It has an array of vocals rendered by the girls for your listening pleasure. The song is addictive and is a classic example of “BOP” ( Song that has a rythm that keeps your head constantly moving or bopping). The song has 215 million views on Youtube. It was crowned as Best Idol group alive by Billboard in November 2019. Time magazine also named them as World’s best KPOP group.

This is a high enery song recorded by the 10 member boy band NCT 127. It enjoyed success at the Billboards as the longest chart performance in the Billboard KPOP hot 100. It has Korean lyrics. The video has martial arts themed choreography. The song is impressive and can be termed as a mix of hip-hop/noise pop that a throbbing bass in the background. It also has a flavor of R&B in its tempo. It gives a taste of how much variety can be packed into a single song!

The playslist is available on Spotify also:

Try listening to these songs and take your first step into the colorful world of KPOP. It sure is worth a try! Enjoy! 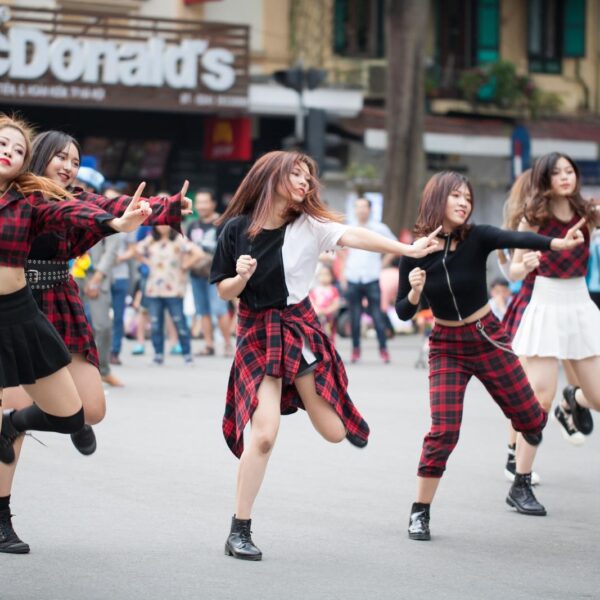 The Rise Of KPOP